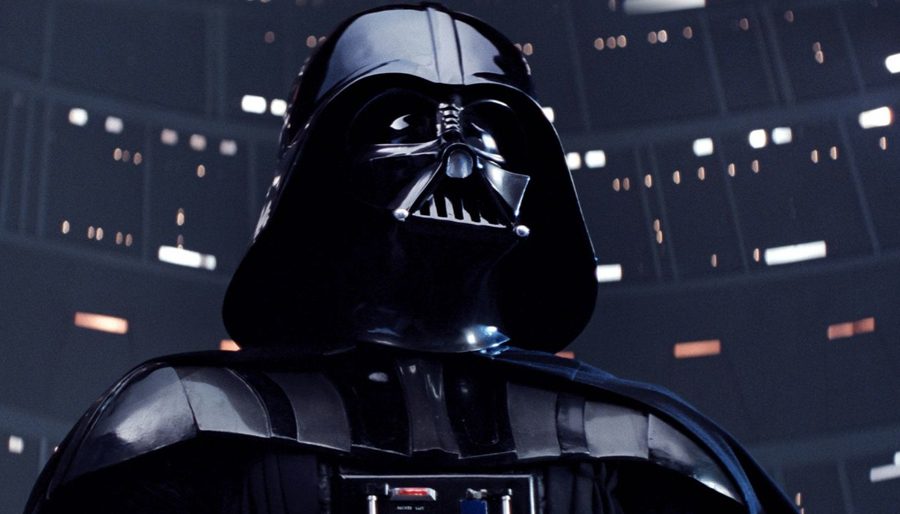 Scouring the far reaches of the Internet and Post-Geek Singularity to bring you news about your favorite sci-fi, horror, fantasy, and genre entertainment, this is today’s DAILY TRANSMISSION.

That’s life on the third rock from the Sun. 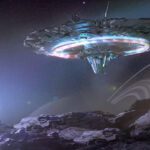 Space, interstellar space, has made the news today. We’ve seen our first photos of the massive black hole at the center of our galaxy; we’ve learned of the first, official UFO hearings in Washington DC in the past 50 years; and scientists have explained why it’s unlikely we’ve ever had a visit from intelligent alien life.

The Star Wars galaxy isn’t going quietly into the good night – not even after whatever ‘The Book of Boba Fett’ was. Kevin Fiege’s Star Wars film looks to be something completely fresh and set apart from the protracted “Skywalker Saga” according to this article on Den of Geek.

Meanwhile, production has started on the Ahsoka series to stream on Disney+.

The big question on everyone’s mind, though, is how will the Obi-Wan series do when it drops in a little more than two weeks? Rumors are that it will feature a not-quite-fully-formed Darth Vader and will give fans a much deeper understanding of how Obi-Wan failed Anakin, leading to the young Jedi’s conversion to the Sith.

It could be a good, compelling drama. Or it could be casual, convenient, and trope-filled. We’ll have to follow our feelings, I suppose, and hope for the best.

Why not join the conversation on the PGS Facebook Page …

Imagination Connoisseur, James Wallace shares a Dave Cullen review of Star Trek VI: The Undiscovered Country. He thinks Dave nailed it (see below). Post your thoughts on the review and the film on the discussion thread. 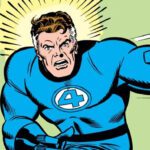 So, who’s the smartest person in the Marvel Universe (cinematic or otherwise)? PGS Member Melody M Luke shared a top 10 list from Collider. Do you agree or disagree? Let Melody and your fellow Connoisseurs know.

Melody also shared a hilarious post enumerating all the times poor Bruce Campbell has been “tortured” by high school pal and frequent director/collaborator, Sam Raimi. Get in on the conversation. 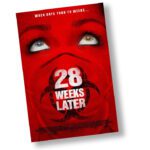 Imagination Connoisseur, R.J. Robinson, finds it hard to believe it’s been 15 years since the film, 28 WEEKS LATER hit theaters. Frankly, so do I. Let us know what you thought of the movie in the discussion thread for this post.

For now, though, R.J. is watching IF I CAN’T HAVE LOVE, I WANT POWER. Have you seen it? What do you think?

PGS Member, Tony Washburn, shares a link to a review of the Disney film, THE BLACK HOLE – it’s one of the “criminally underrated movies” series of video reviews. Have you seen that film? Let us know what you think.

Long-time Imagination Connoisseur and former DJ, The Richard, claims that Lady Gaga’s theme song for TOP GUN: MAVERICK may very well be the best song of the year. Do you agree? Let us know.

If you’re a Ricky Gervais and Stephen Merchant fan, you probably know who Karl Pilkington is. If you do, you’re going to want to watch AN IDIOT ABROAD – PGS Member Tommy Mårtensson shares a link to the film (now on YouTube). Watch the movie and let us know what you think about it.

Imagination Connoisseur, S’wak Props … LOL. I just don’t know what to say. If you do, post your comment to it by clicking here. 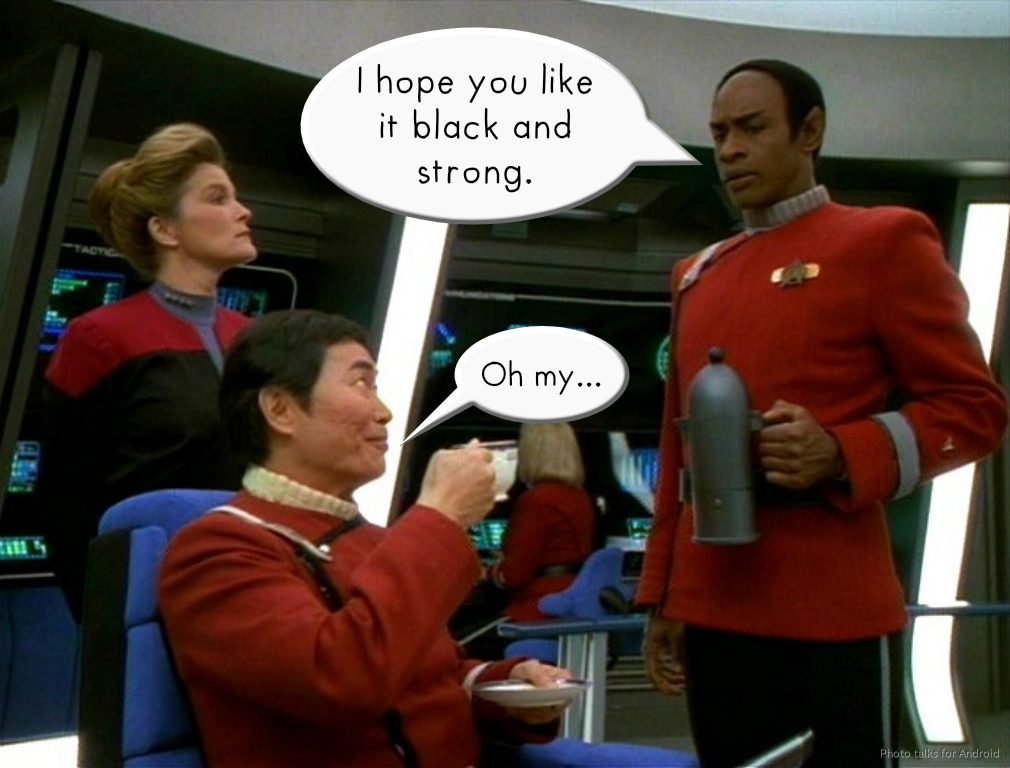 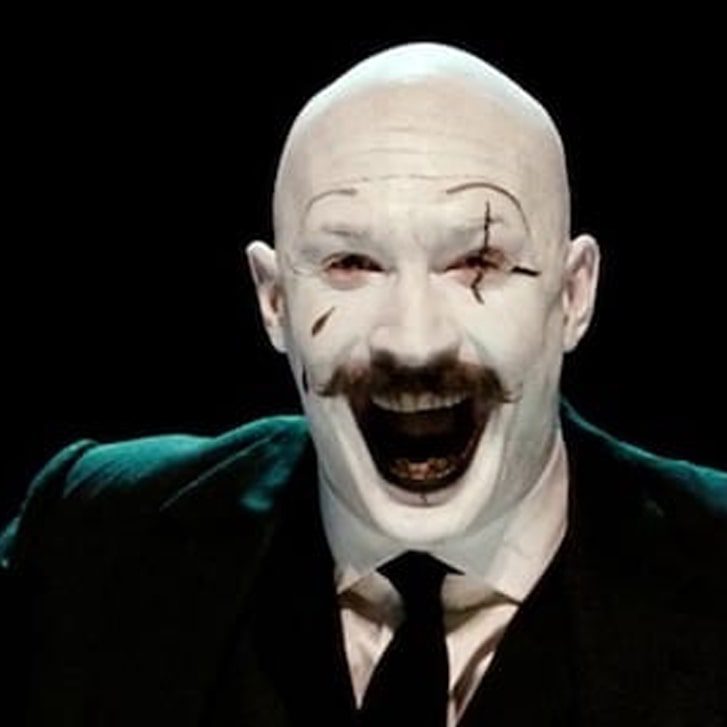 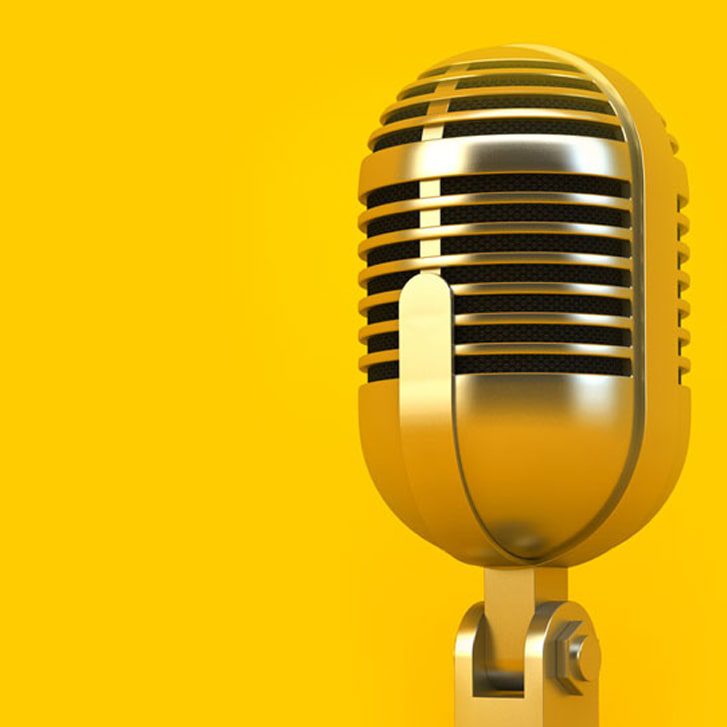 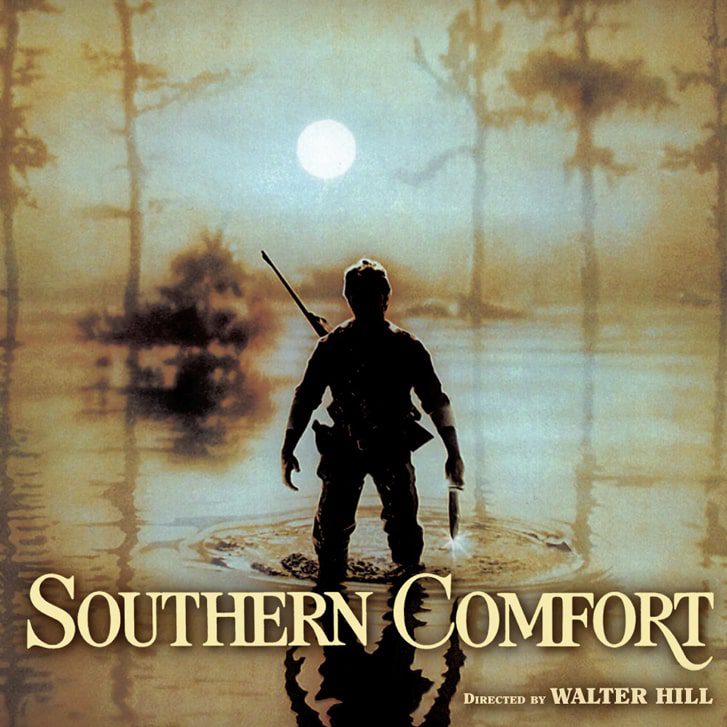 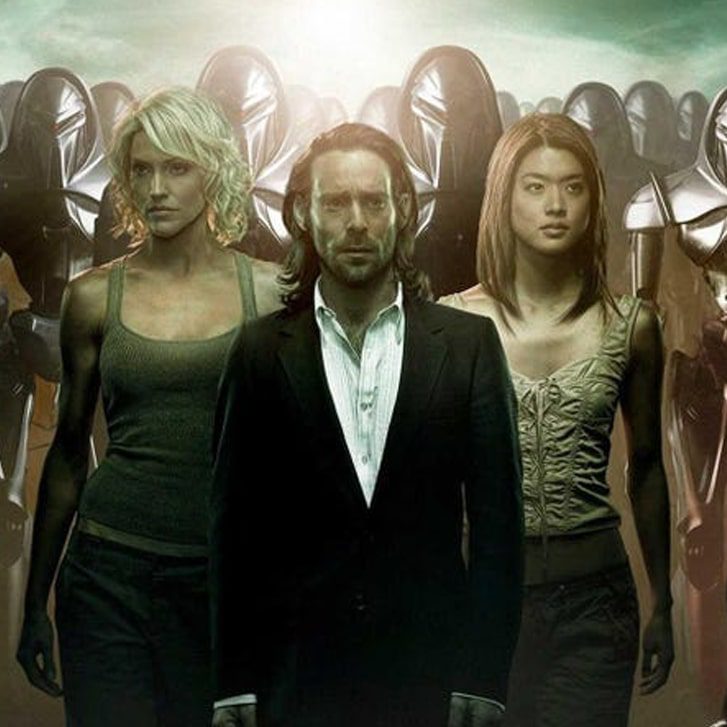 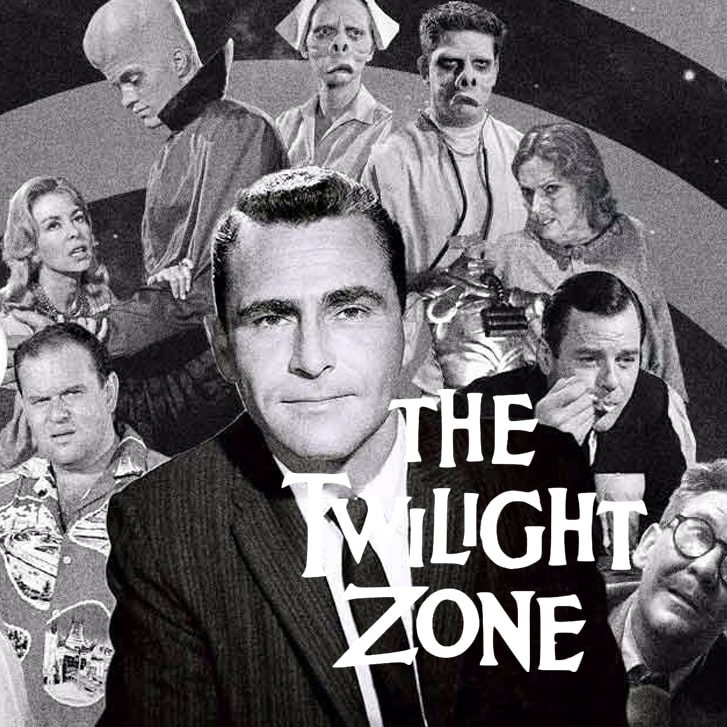 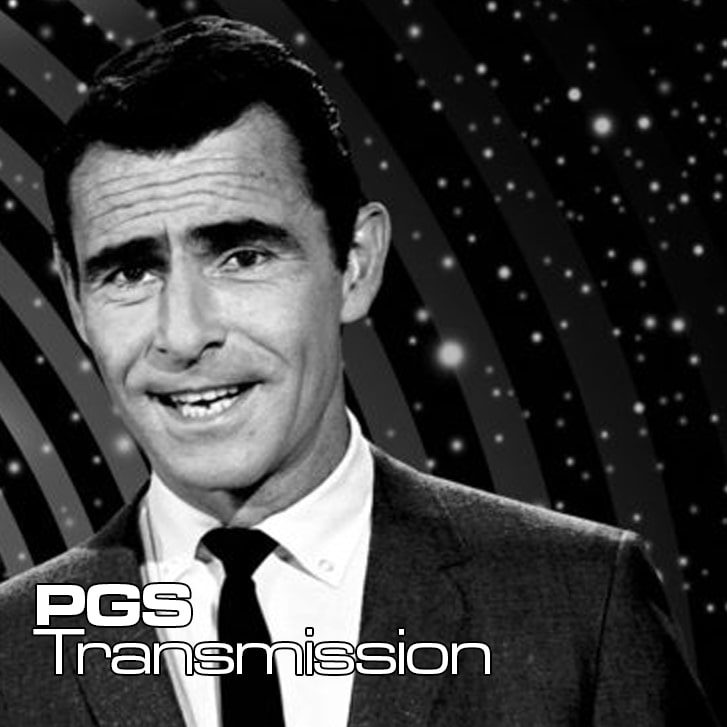 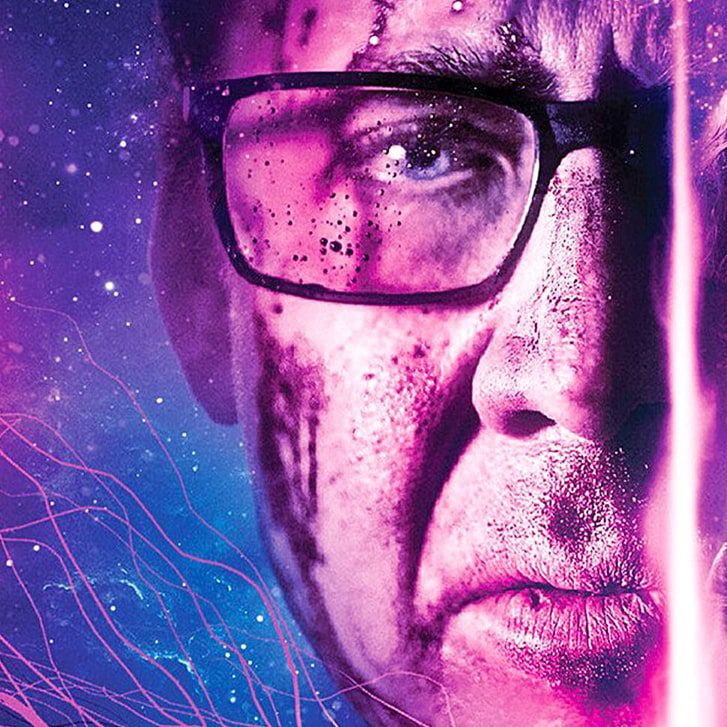 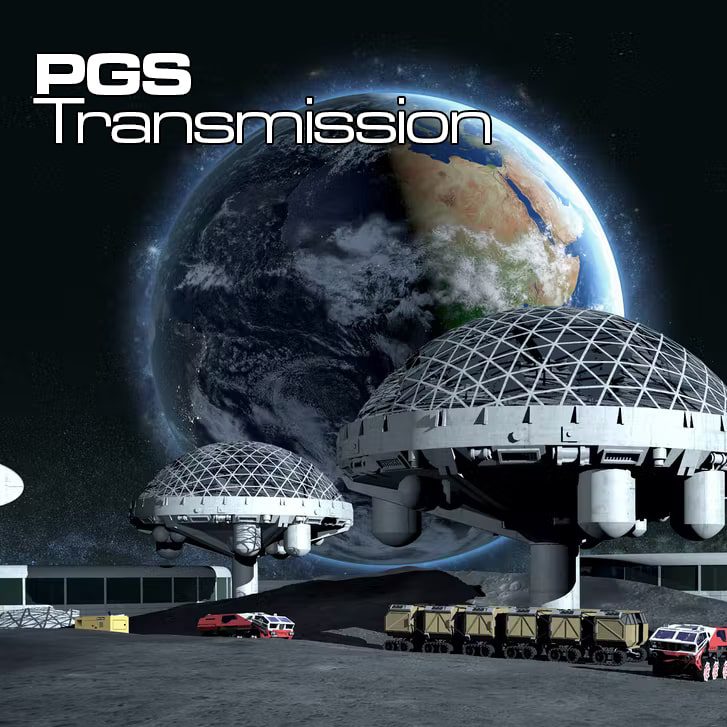 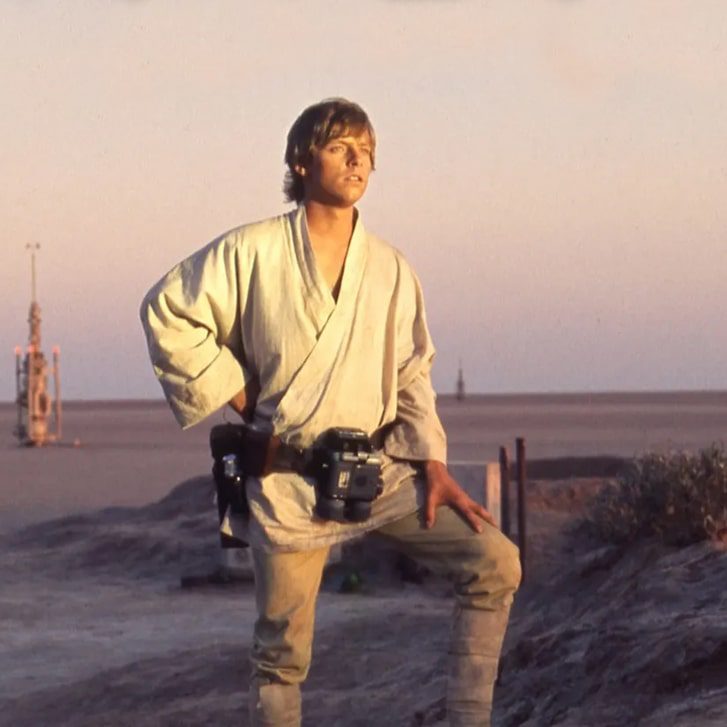 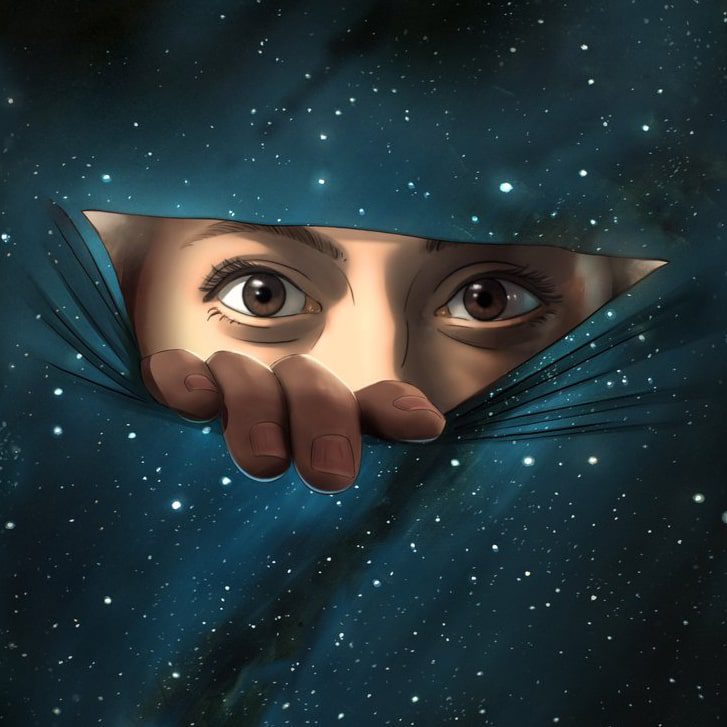